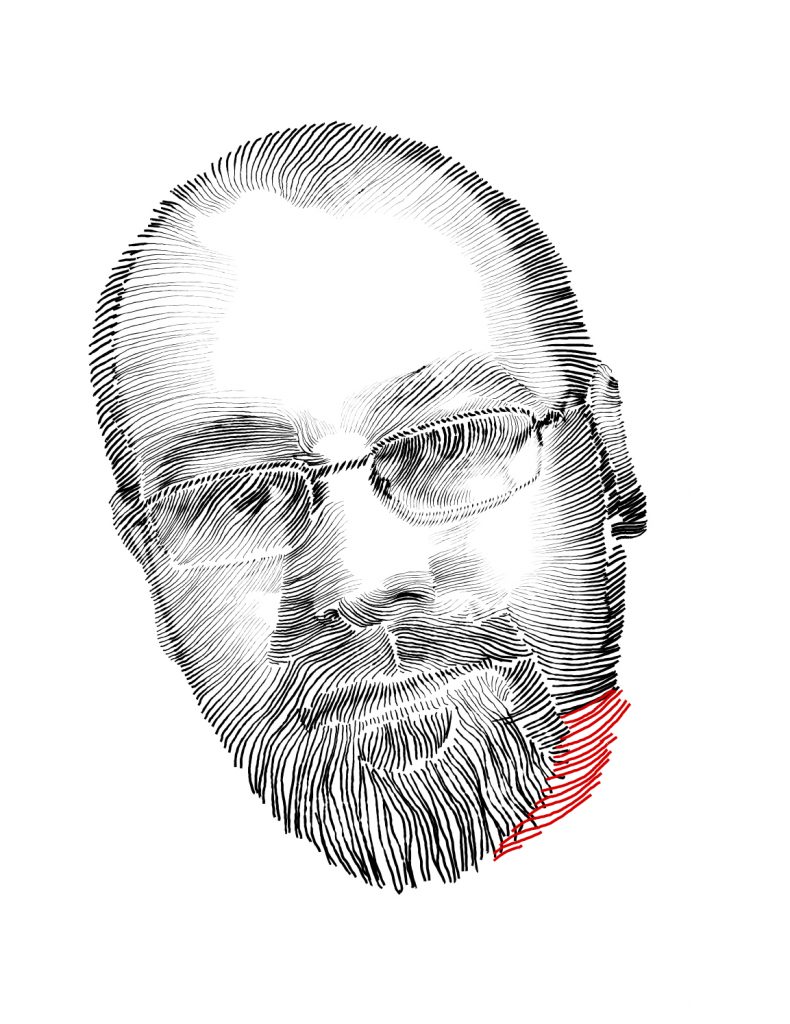 Mark Vernon is a Glasgow based artist operating on the fringes of sound art, music and broadcasting. At the core of his practice is a concern with the intimacy of the radio voice and its use in radiophonic compositions for broadcast and live performance. His productions for national and international stations range from documentaries and radio plays to soundscapes and conceptual works. He has also initiated several UK art radio projects including Radiophrenia, Hair Waves and Radio Tuesday.

His new project named Dead Air Spaces. This radio work explores one of the most basic but vital of our bodily functions – breathing. It includes interviews with diving instructors, a singer, an organist and a yoga teacher and recordings of breathing exercises, snoring, pneumatic tube systems, purring cats, suction units and scuba-divers along with mechanical processes analogous to the human respiratory system such as church organs, bellows and hospital ventilators. The piece also incorporates the use of bi-nasal microphones, a balloon repurposed as an artificial lung and a variety of pipes, tubes, whistles and other apparatus played live.

A ‘dead air space’ in diving terminology, refers to air that doesn’t play a part in the gas exchange with the lungs; air left over in the snorkel, regulator or even the throat containing greater levels of carbon dioxide.