A Sphere of Multitudes 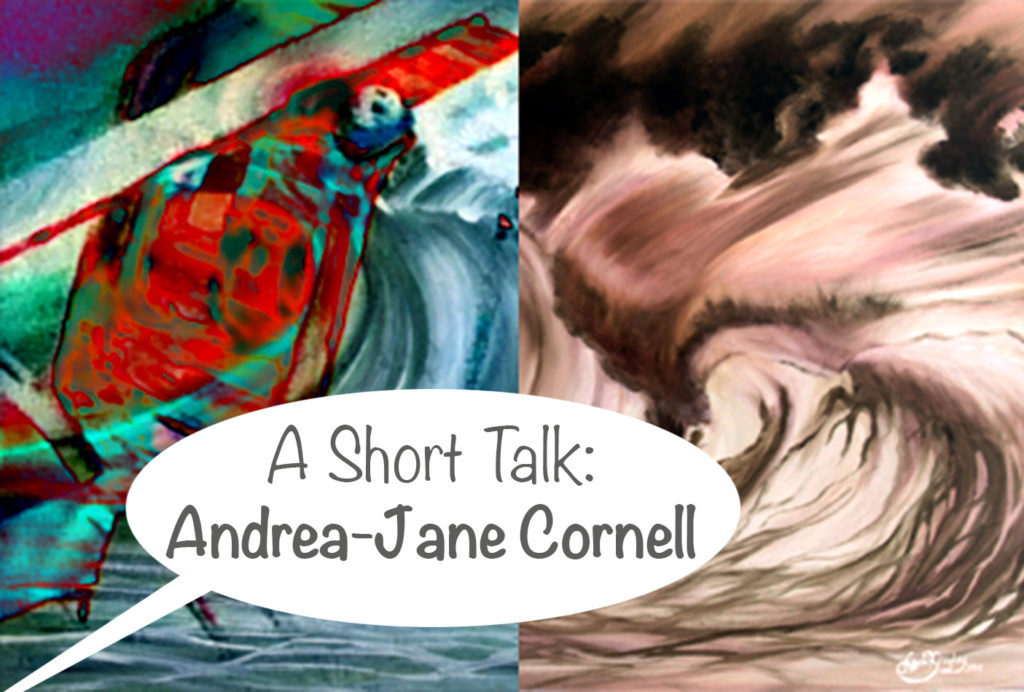 23. Okt, 23:50 chasing the sound file of my talk with Andrea-Jane Cornell from the 21st. It won’t transfer to my hard drive for ages… too much oscillation in between the bits and bytes I suppose.

I use synthesizers to create certain sounds and a keyboard as well which I don’t have here but it was prerecorded and I am using a lot of effects that are then filtered to create those sound washes… a big mass of movement that has internal movement… like an ocean in a bottle.

– Hm. Yes. When I was sitting there I was also thinking of an ocean or forests… It was mostly thinking of multitudes wrapped in a major image like forests or an ocean or a desert plain.

Or a body. If you think about it, it is like an ecosystem that works. Its just kinda like.. I am trying to create a sphere of sounds that takes everybody out there in there, into that space with me. I play the (..) not in a traditional sense but in a sense that I love that movement that it makes. Like a seesaw or like an ocean that moves along. I then try to populate it with other little moving sounds but there is always this big pulsing base of life  that goes through. And it definitely switches up to something that is propulsing.

I began with my heart, just my heart beat… and a little bit of effects and then it builds and gains texture…

– Did you have a microphone to your heart?

– And that device you were breathing in… what was it? (She shows me the small transport box with the LEDs she had in front of her mouth during the performance)

Ah… It is a speaker. It has a radio function for different channels, but it also has a card into you can load samples on, so on one of them i had just breathing and on the other one i had accordion which I then put into my mouth and used my mouth as a resonant space.

– So this device was transmitting into your mouth, and your mouth was the space…

Yes. And when you move the inside of your month, change the shape of it with your tongue it changes the sound. It filters it and I put a hydrophone inside my mouth for amplifying.

… was a harmonica holder my husband lend to me. 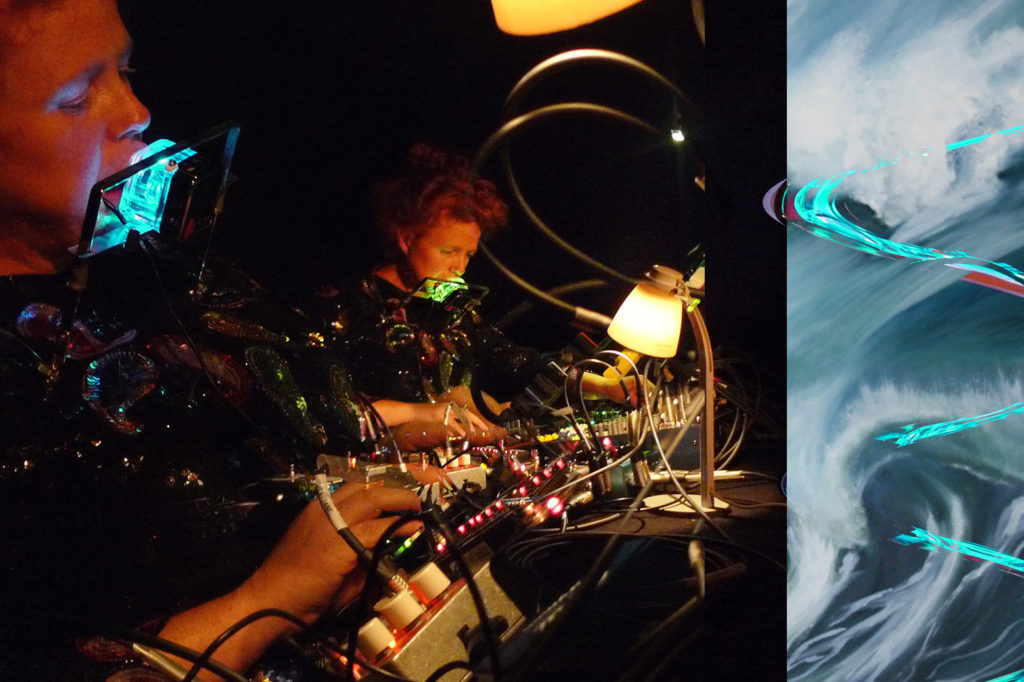 – How important is  the audience to you?
I wouldn’t do anything if I wouldn’t perform. I don’t like sitting at home doing this, I must have a show. The audience is a sounding board and the audience is also a little eco system. Different people from different backgrounds and with different ideas and having that exchange and creating a place for them is an experience for me. It’s really important.

– How did you come across this concept of an eco system? Was it always with you?

I studied acoustic ecology which is the study of sounds in different environments… all the sounds that make a space. My master is in communication studies and I studied a railway.

And if you take those sounds and play them somewhere else you communicate that sense of space. I come from that kind of background and I am still working with that idea of creating a space and wrapping people in it and make it a bit like a meditative environment. I should have blankets for people and make them lie down.