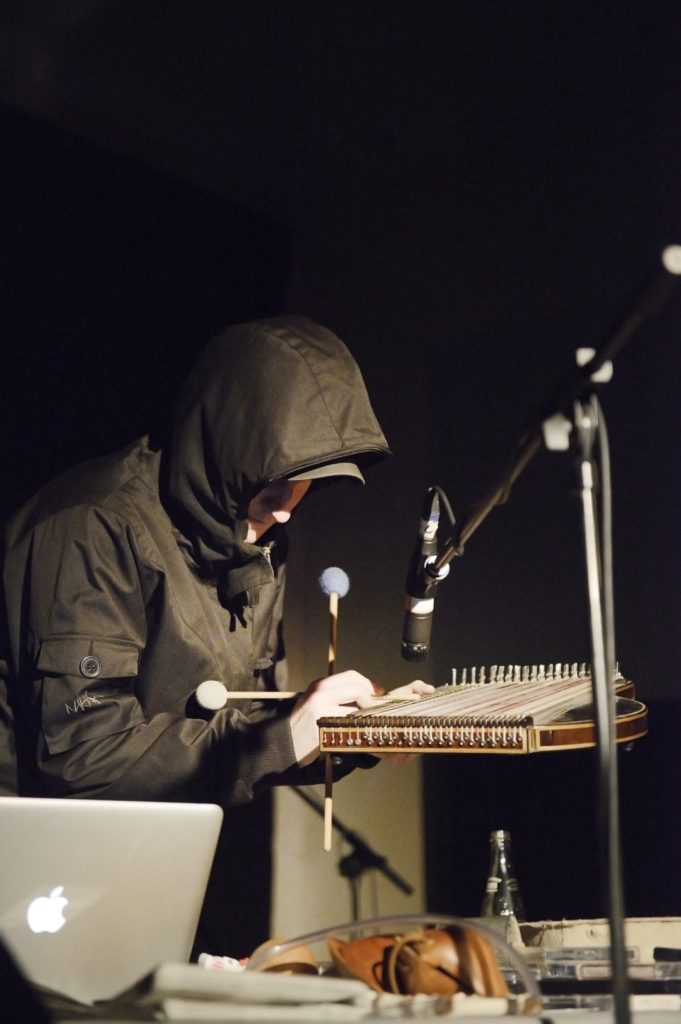 Helen Hahmann is an ethnomusicologist who has gravitated towards developing and playing strange musical instruments. Strange as in rare, but also strange in the sense of developing unusual playing techniques and instrumental creations with found materials. She mixes baritone saxophone and zither with scaffolding sound-tubes, pot lid-cymbals and construction timber-xylophone. For more than 10 years Hahmann has been writing and producing radio features for public radio and non-commercial radio. Her audio pieces give a voice to musicians from outside the mainstream. For her radio shows she scans sound archives for historical field recordings. Her productions present listeners with the most surprising dimensions of acoustically generated sound. With the non-commercial radio station Radio CORAX in Halle (Germany) she is involved in the coordination of festivals, conferences and EU-projects, with the declared goal to strengthen the local infrastructure of community radios and their global networks. 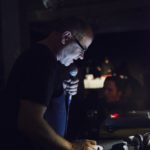 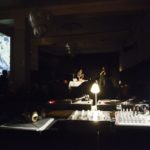 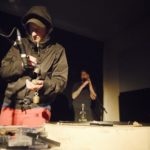 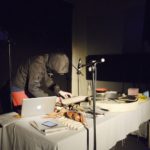 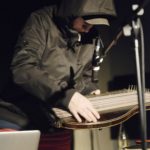 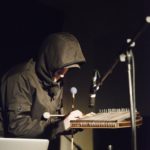 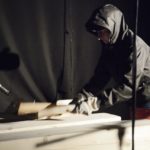 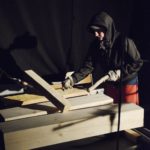 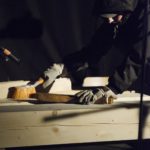 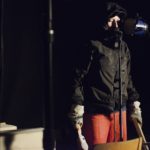 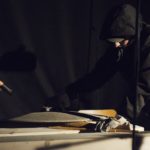 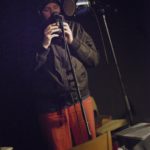 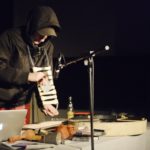 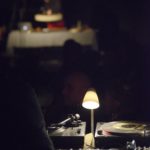 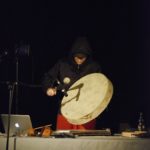 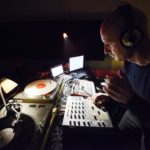 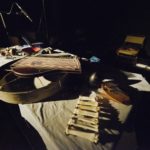 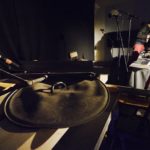 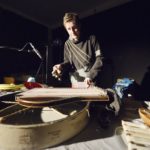 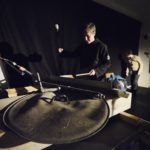