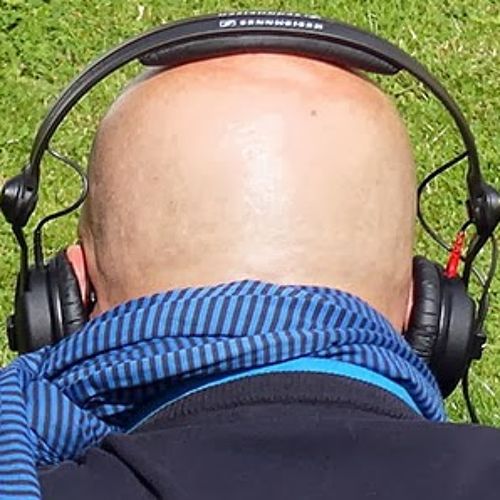 Jean-Philippe Renoult is a writer, radio producer and sound artist based in Paris. His work focuses on field recordings and an electroacoustical transformation of environmental sounds. He has recently taken up the shruti box. Recent works include A.V.I.O.N, a radio installation inspired by the world of aeronautics and Take Flight, a composed soundscape made up of planes, drones and disappearances made for ABC’s Creative Audio Unit. His ongoing audio graffiti project, Tag Audio Loops, was nominated for the Marl Media Art Award in Oct 2014 and was last sighted at Waverly train station in Edinburgh. 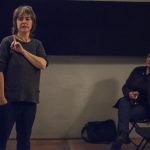 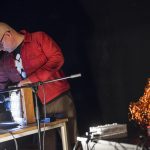 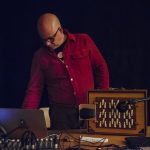 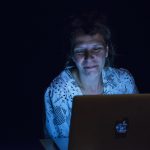 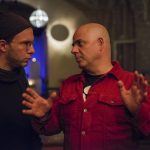 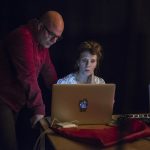 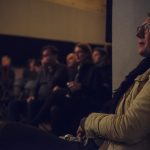 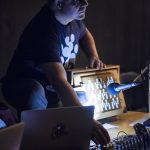 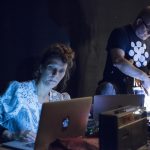 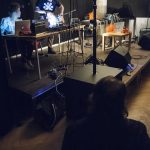 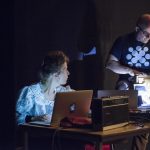 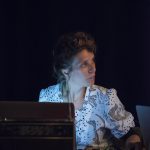 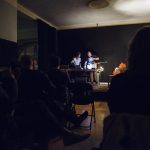 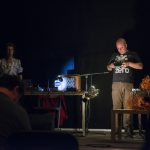 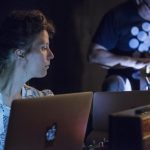 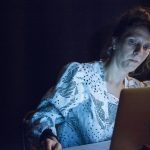 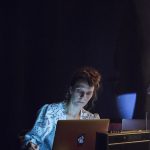 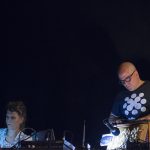 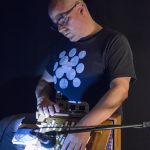 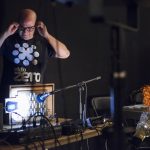 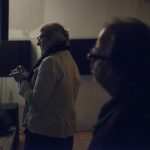