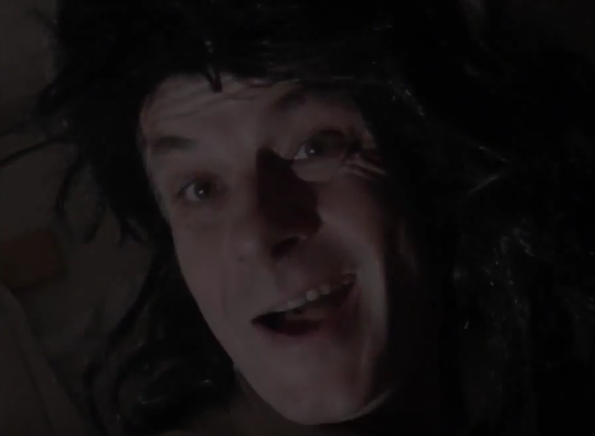 In the 1970’s, while still a schoolboy, John Bisset could be found playing guitar and singing with Manchester New Wave bands – or performing compositions for paint cans and treble viol as a member of the Manchester Musician’s Collective – or staging multi-media happenings in his bedroom for the benefit of the window cleaner. Over the following thirty years he worked with music, imagery, narrative and theatre: playing guitar, making animated films, illustrated books, graphic novels, graphic scores, and as leader/composer with the legendary London Electric Guitar Orchestra and their absurdist performances. Since 2009 he has been making films – finding satisfaction in this infinitely flexible and variable medium, sometimes with Ivor Kallin, sometimes not. But studio life is dull and now he’s out playing live, with a new solo guitar cd ‘My Empty Room’ on the Hoxton Gold label.