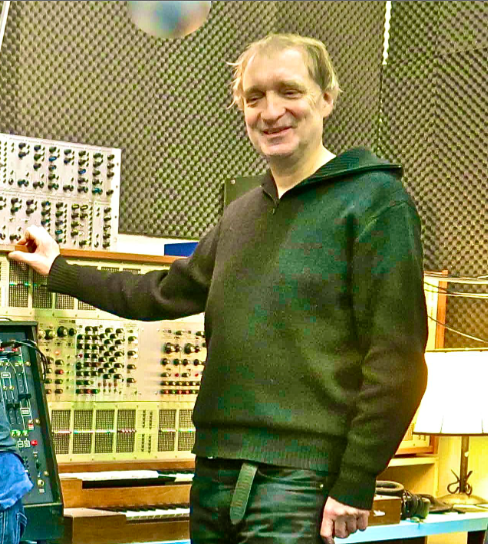 Lukas Simonis is a musician and radio producer based in Rotterdam. He works with Henk Bakker as the X-Static Tics and Dr Klangendum. Together they started RADIO WORM around the year 2000, making radio works, documentaries and producing Radio Worm, a radio magazine. Since 2005 they have curated the Radioplays series, originally broadcast on Cafe Sonore by the Dutch public radio VPRO. In 2013 they started a show about radio art called ‘Dr Klangendum’ on the station Concertzender. For this they are producers and performers of radio plays and other kinds of radiophonia like their ‘Perverse Animals’ series, a mixture of fiction, field recordings, soundscapes and documentary. The X-Static Tics make live happenings, sometimes collaborating with other musicians or poets. In Rotterdam, they manage an electronic sound studio (together with WORM) where they organise workshops, projects and residencies. Not to mention their live radio event called ‘Sniffing Ether’.