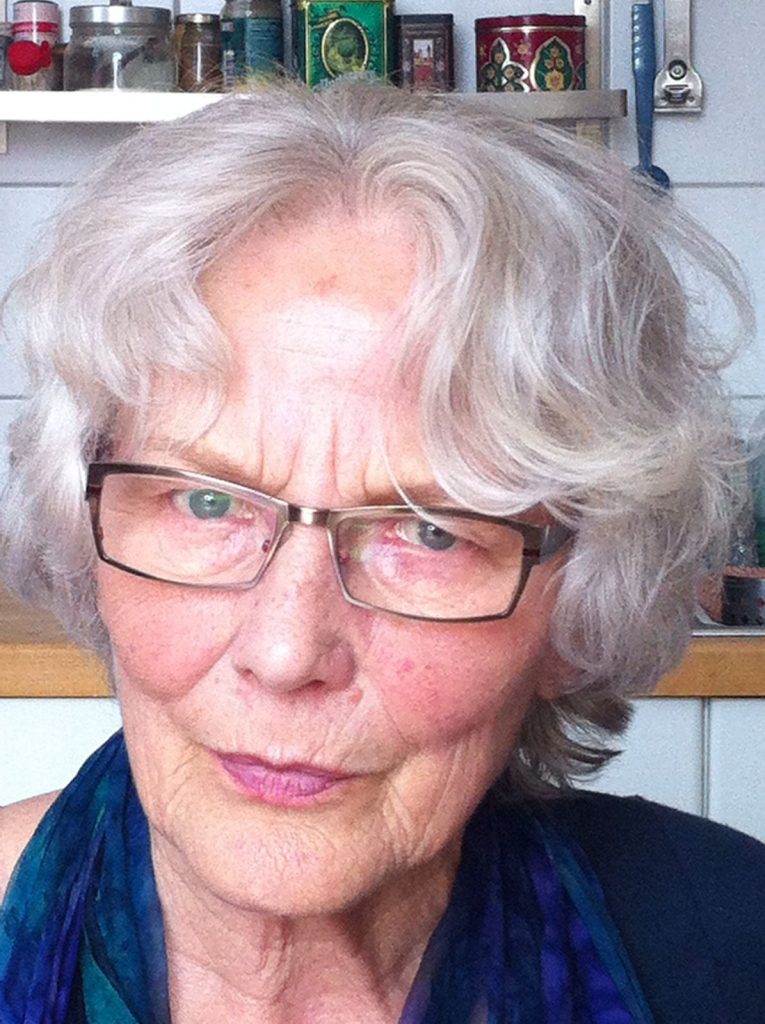 Marie-Anne Fliegel was born in Lübzin (Mecklenburg) and grew up in Rostock. From 1960-1963 she studied at the Academy of Dramatic Arts “Ernst Busch” in Berlin. Since 1963 she has been engaged in stage productions, including at Görlitz and Gera Theatres, the New Theatre in Halle (Saale), and at the DEFA (Deutsche Film-Aktiengesellschaft). She has also played many roles in television and film productions, which include numerous appearances in crime dramas.