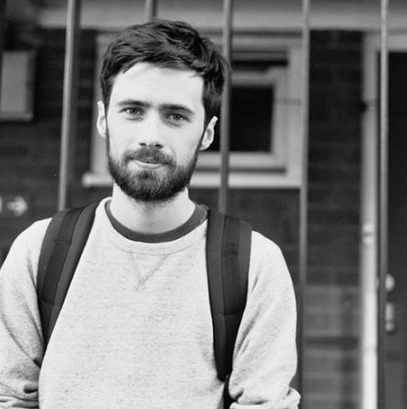 Peter Lanceley is a composer, singer and guitarist. His performances with the Resonance Radio Orchestra include “Sketches for Ascent And Descent” at  Hearsay International Audio Arts Festival and The Science Museum; “Buddy Holly’s Suitcase” at Science Gallery London; and “Heart Like a Duck” at the Victoria and Albert Museum. He has also performed in acclaimed experimental rock group Kinnie The Explorer, whose debut album was released on the Alcohol label in 2011. Lanceley is the programmer of the radio art station Resonance Extra in Brighton, sister station of London’s Resonance FM.