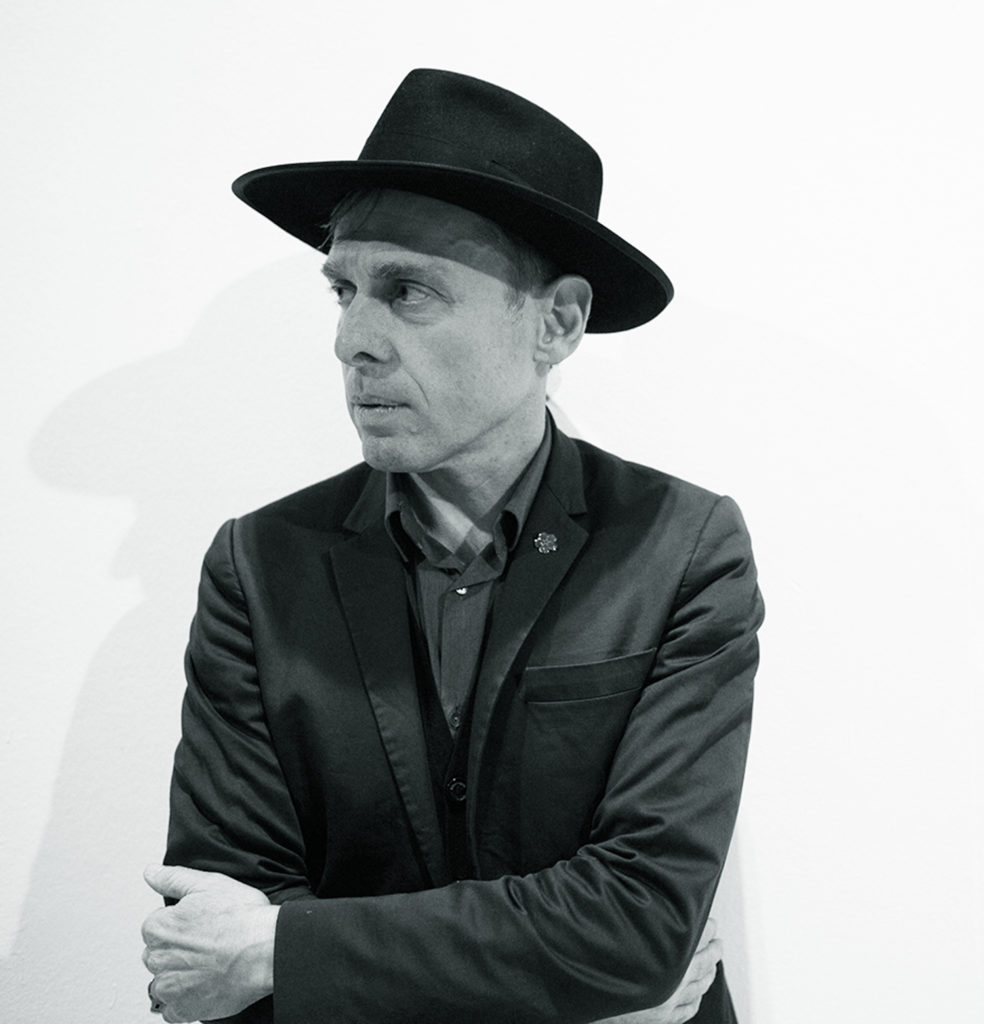 Roberto Paci Dalò is an Italian artist who has created since 1989 over forty innovative radioworks produced by broadcasting corporations such as ORF Kunstradio, WDR Studio Akustische Kunst, RAI Audiobox, YLE, RNE, Sender Freies Berlin, Kol Israel, ABC Australia. Composer and director, visual artist and radiomaker he created and directed between 1991 and 1998 LADA L’Arte dell’Ascolto, the international radio festival in Rimini. He created in 1995 the web art radio Radio Lada. He taught Media Dramaturgy (Radio & Internet) at the University of Siena and has contributed to the book „Re-Inventing Radio“ (2008) He now teaches Interaction Design at the University of the Republic of San Marino where he is the creator and director of its radio USMARADIO. 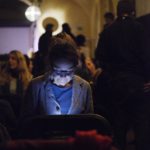 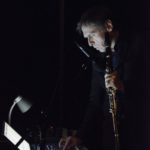 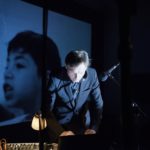 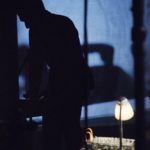 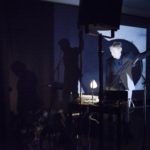 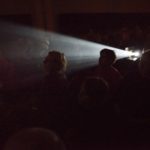 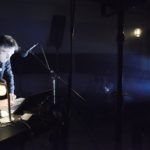 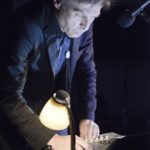 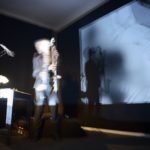 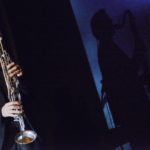 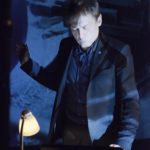 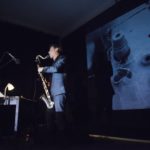 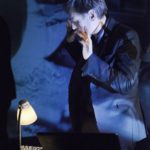 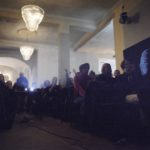 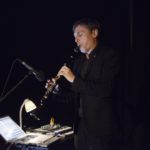 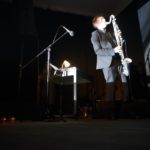 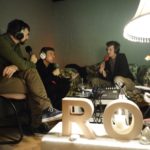