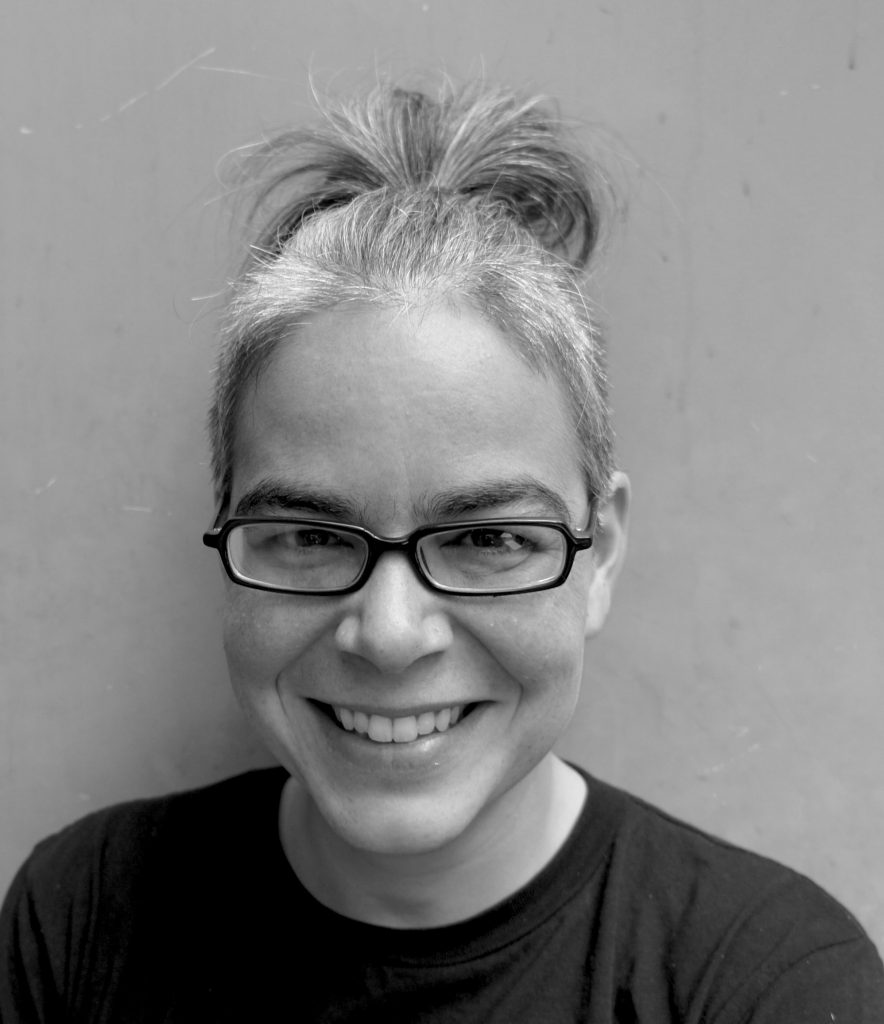 Tamara Wilhelm lives in Vienna and deals with electronic sound production according to the principles of DIY and misappropriation. She is a member of the following bands: Vegetable Orchestra (composition and performance practice suitable for vegetables), rheuma3000, möström (who released the album ‘we speak whale’ in 2015), and subshrubs. In 2004 z.b.:… began as an experimental pop trio. Since then z.b.:… became a duo whose mixed-media performances utilise video, radio drama, photography, performance, installation, and popular and improvised music. Wilhelm is also active as a sound engineer and cultural worker. 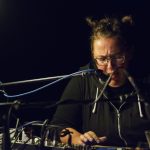 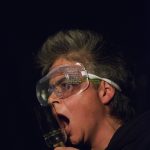 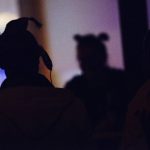 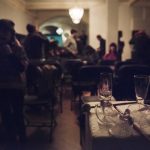 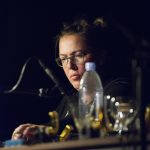 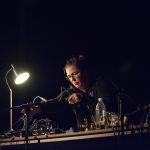 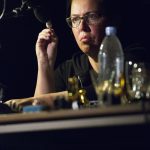 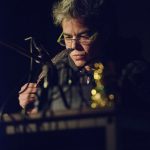 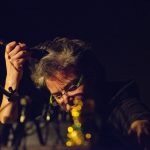 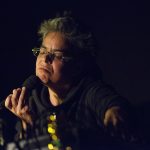 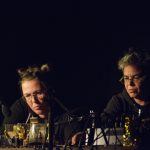 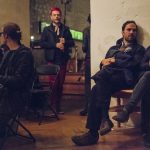 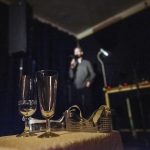 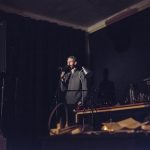 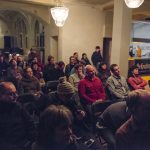 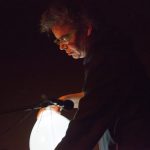 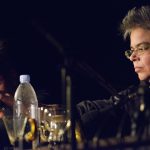 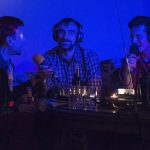 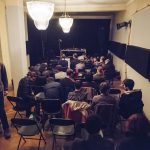