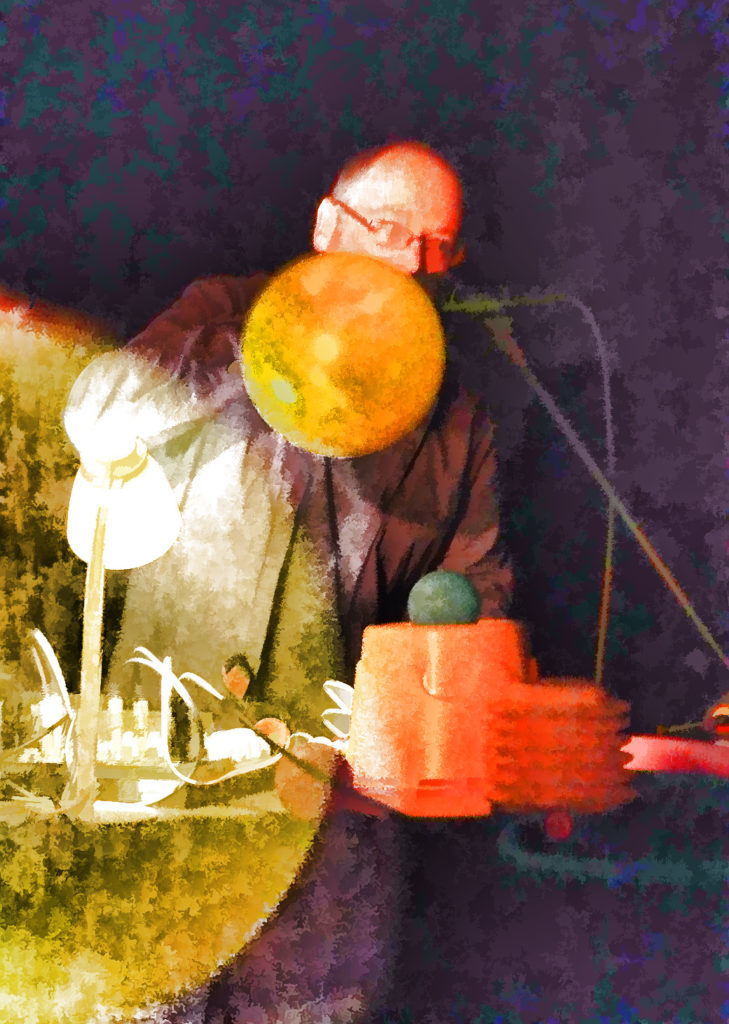 Although he is not wearing a top hat, Mark Vernon is a magician. He makes round objects hover in mid air, he speaks through balloons, and he breathes through frame pumps. Vernon’s research on the subject of breath lead him to visit yoga schools, hospitals and scuba diving courses among others.

His performance went under the title of „Dead Air Spaces“. I got a bit confused about the complex poetics that evolved from that threefold word formula, that combined medical, technical and radio affairs – all of which were enchantingly transformed into live radio art on stage. There were “Dead Air Space” (By the way, in German the term translates into the rather ugly and devastatingly depressing word “Totraum”.)… and “Dead Air”.

Apart from issues in building technology (window insulation), a “‘dead air space’ in diving terminology refers to air that doesn’t play a part in the gas exchange with the lungs; air left over in the snorkel, regulator or even the throat containing greater levels of carbon dioxide.”

In radio broadcasting, on the other hand, „dead air” is defined as “a period of silence especially during a radio broadcast,” which has been extended, in some formal definitions, to include both audio and video signals. Moreover, „the term is most often used in cases where program material comes to an unexpected halt, either through operator error or for technical reasons. Among professional broadcasters, dead air is considered one of the worst things that can occur“. 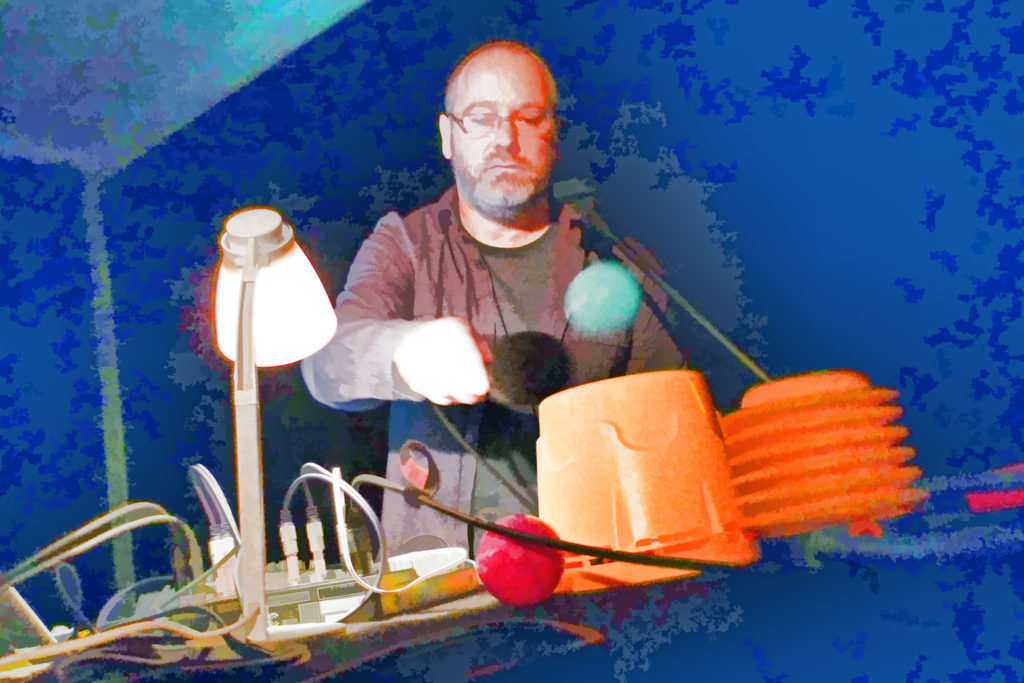 Listening to Vernon’s concert though is one of the best things that can occur to listeners. His mix of documentary material (interviews, recordings and – at times – very personal statements) with sound processing and live action-breathing is absolutely compelling. Vernon’s world of „Dead Air“ is as poetic as concise, it is as melodic as raw and – needless to say – I liked it very much!

Later there was Dj-ing… here is a small pic of Fari Bradley’s elegant hands, others might follow… stay reading 🙂 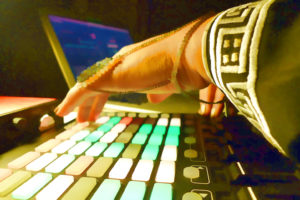