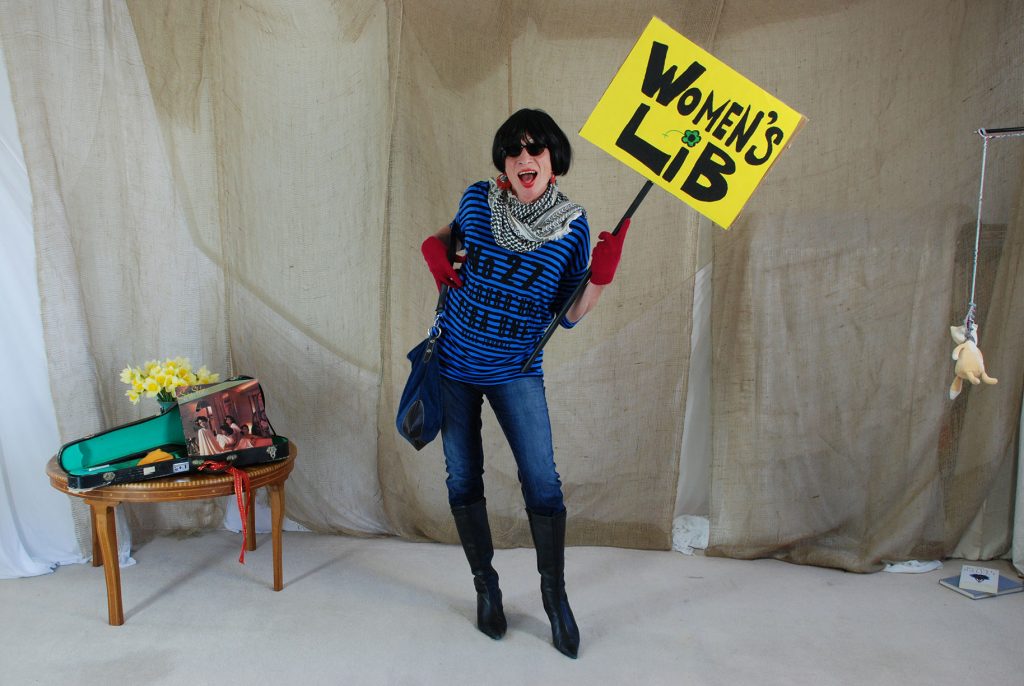 Jim Whelton (aka Xentos Fray Bentos) is a video and radio artist, writer, performer and sound designer and based in London. Over the last 17 years he has produced video and radiophonic works and written original scripts for radio stations around the world. In 2013, he was artist in residence at the SKLR heritage railway in Sittingbourne. He has made sound and musical pieces for interactive displays in the Tate Modern, Science Museum and the National Museum of Scotland among others. His most recent live broadcast was ‘Kellogg 9’ in collaboration with Jeroen Kuster in Rotterdam. Currently, he is engaged in transcribing parts of his extensive collection of writings and transmogrifying the results into a series for Resonance FM to be broadcast in 2016. He performs live experimental music, produces experimental video and degrades old easy listening recordings when time permits. His prodigious multi-persona pop and plunderphonic musical output is the stuff of legend. 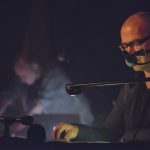 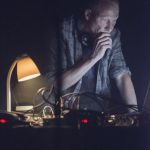 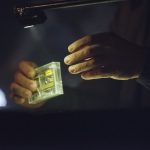 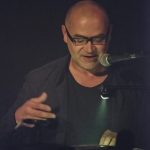 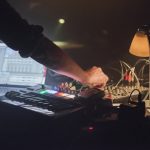 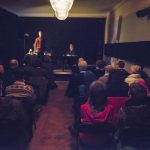 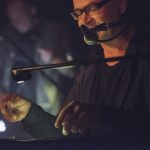 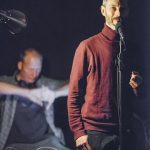 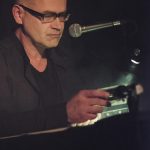 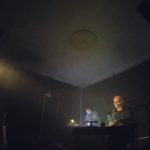