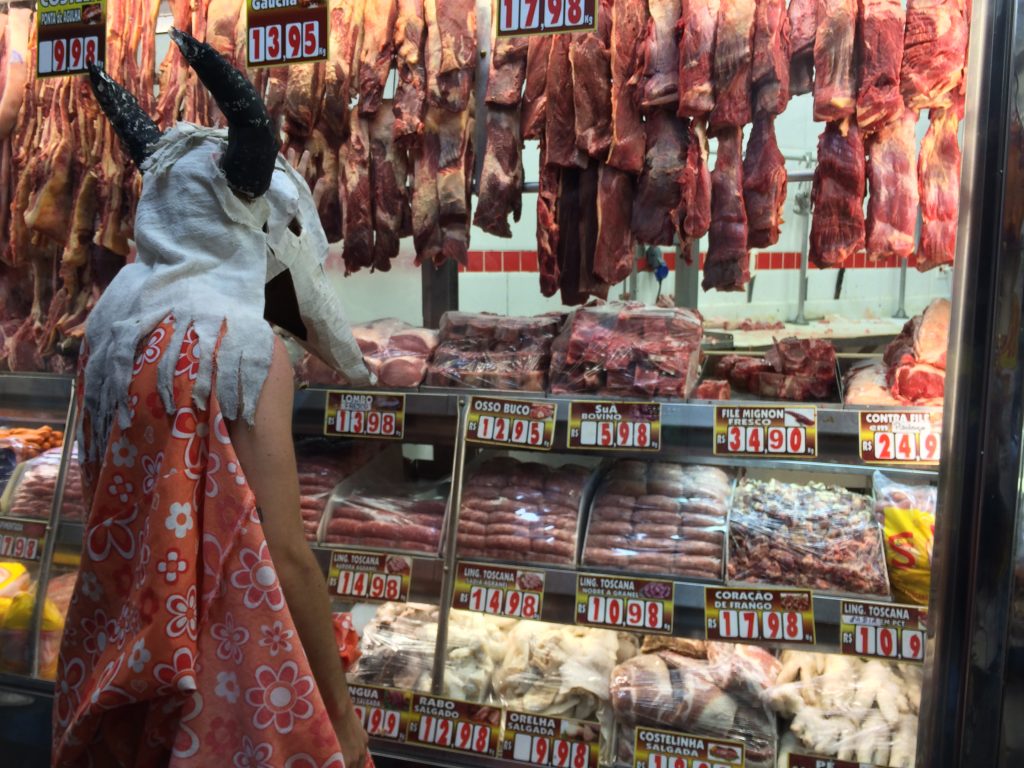 Clubnight with the Pipa Musical DJs

Rodolpho Bertolini Junior is better known as XTO. He is an electronic technician that works in visual arts and design. His radio production began in 2007 with Rogerio Krepski when they were unemployed and decided to make a web programme to play what they used to like and was not performed by other vehicles because that kind of music was considered ‘brega’. Brega is a Brazilian term used to describe something that might be nice, but goes against the intellectual mind. In 2012, in the Mobile Radio BSP studio at the 30th Bienal of São Paulo, they turned Pipa Musical into a noisy performance. 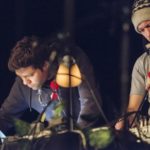 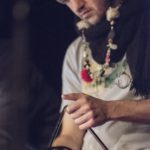 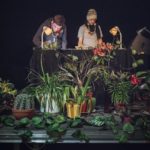 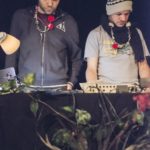 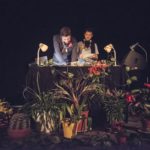 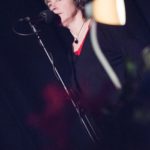 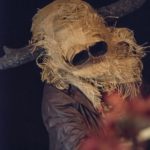 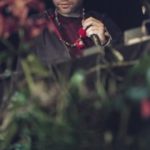 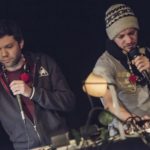 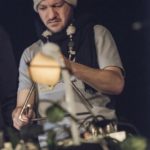 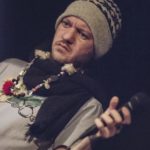 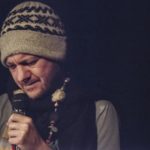 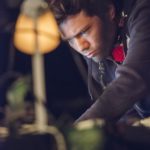 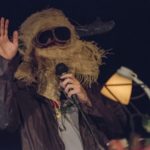 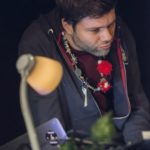 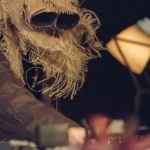 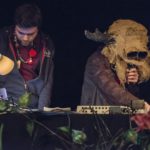 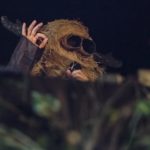 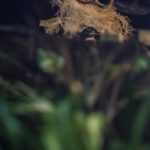 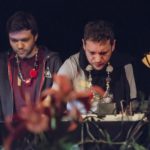 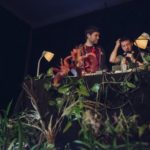 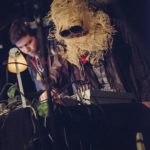 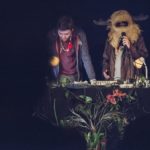 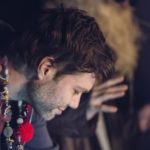 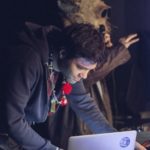 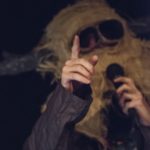 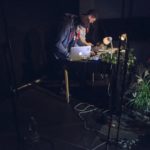 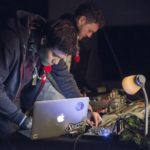 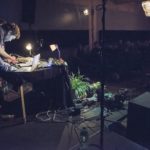